This was my second visit to Rome (the first was in the flush of new married life with my husband), so we did approach it with a bit of trepidation seeing as we had two children in tow. We needn’t have worried however as Rome has so much to offer and it turned out to be a great trip with the added bonus of being educational.

If we had being travelling on our own I would have chosen to stay at either J K Place or the Hotel de Russie (more on this hotel will be in my next post). With the kids though it made sense to go the Airbnb route as it meant more space which is more relaxing for everyone.

In hindsight we should have booked much further in advance seeing that it was Easter week (we booked 4 months before) so we didn’t have a great choice and ended up booking this apartment. We chose it for its location and actually in a city like Rome where you do a lot of walking this could not have been better. (It’s a spacious apartment with high ceilings and very comfy beds but it was lacking in character for my liking.)

Location is the most important thing when booking a place to stay and it was amazing to be able to stroll easily to the Trevi Fountain, Pantheon, Piazza Navona and Spanish Steps. 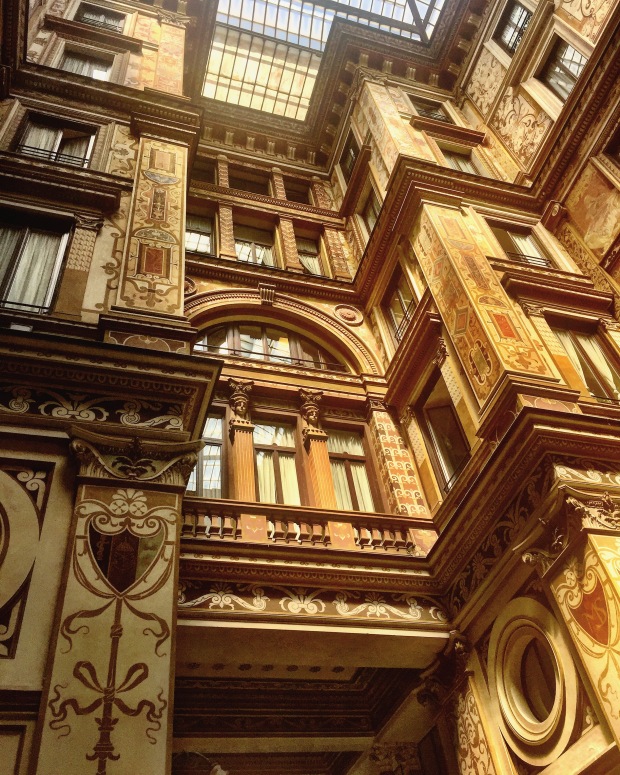 Still my favourite place to visit in Rome is the Pantheon. I thought the impact of walking in there again would be lessened but I was wrong. It is such an awe-inspiring building it fills me with emotion every time I walk through its massive doors and I don’t think any photos can replicate that. If you visit Rome the one thing I urge you to do is to go there. 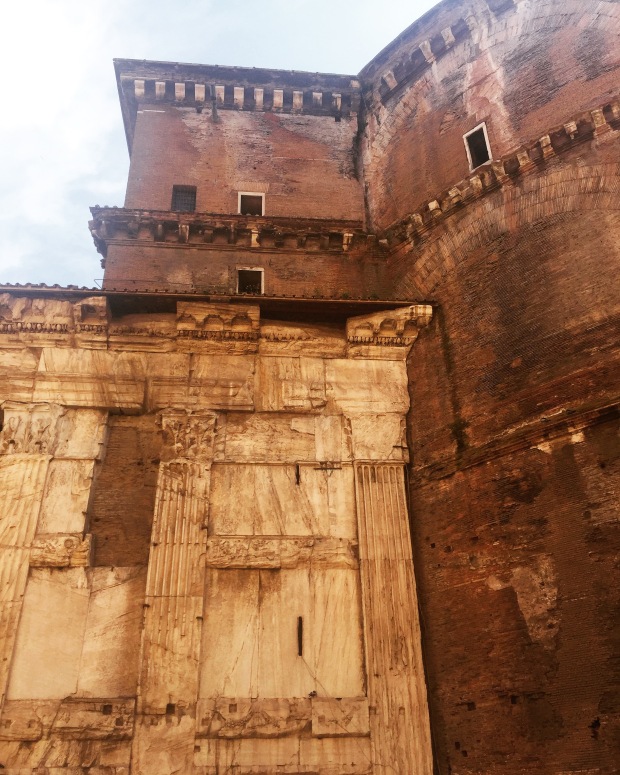 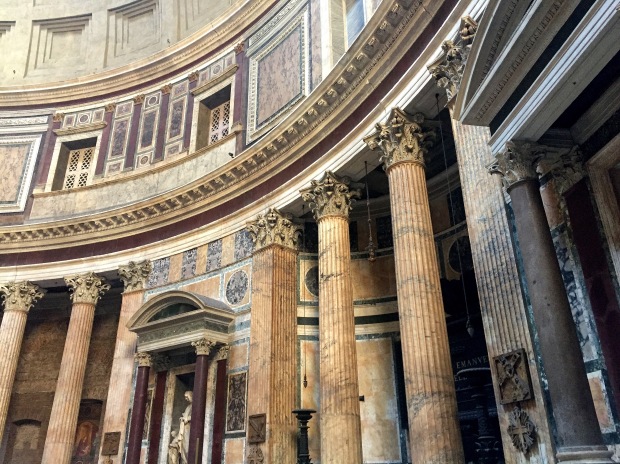 It’s crazy to think this was built nearly two thousand years ago and it is still the world’s largest unreinforced concrete dome. It is also one of the best preserved buildings of Ancient Rome.

Once you’ve been to the Pantheon don’t miss (if you’re a carnivore) the amazing deli ‘Antica Salmeria’ which is in the same square. I could have stayed in there for hours! 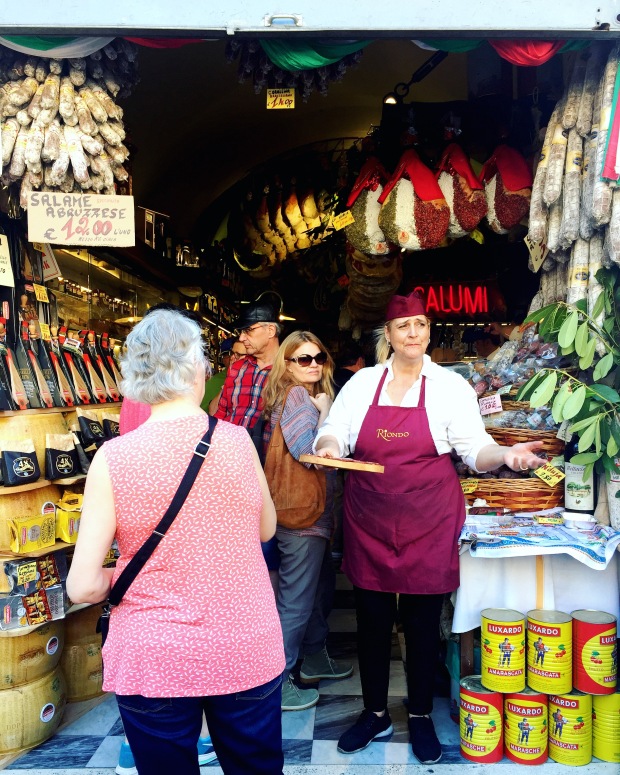 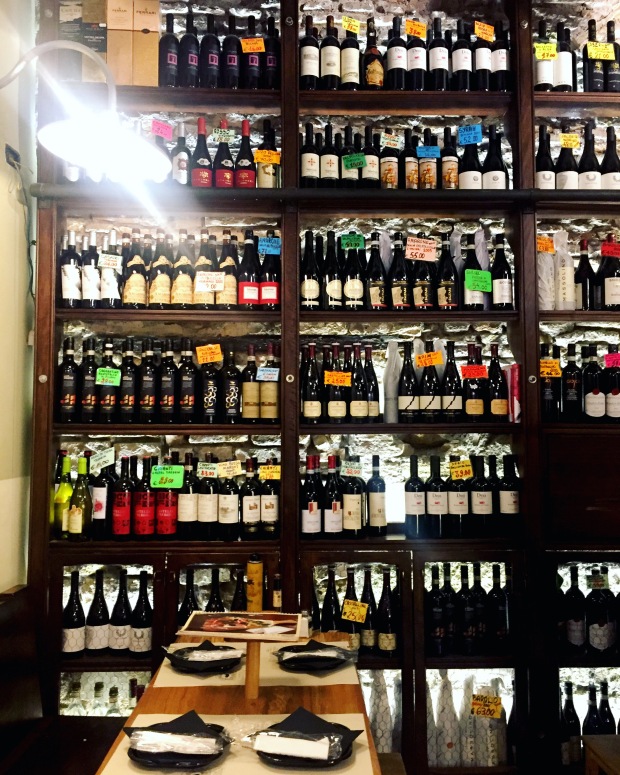 If you go through to the back there are a few tables where you can sit and order platters of their cheese and charcuterie. I highly recommend their roast pork which is sublime.

Also on the food-front if you’re gluten-free head around the corner from the Pantheon and drop into the gluten-free bakery Pandali on the Via di Torre Argentina (the earlier, the better) to sample one of their gluten-free donuts or ‘Bomba’ (the custard one was my favourite). 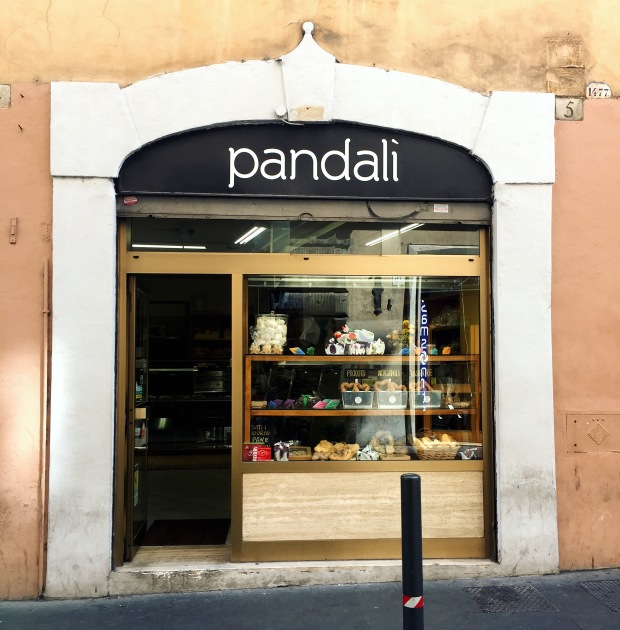 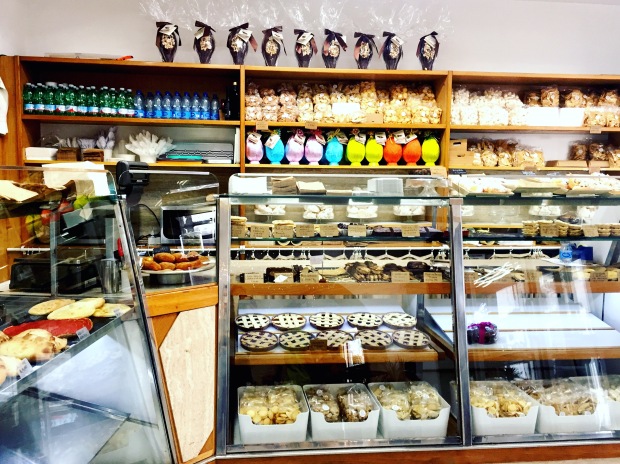 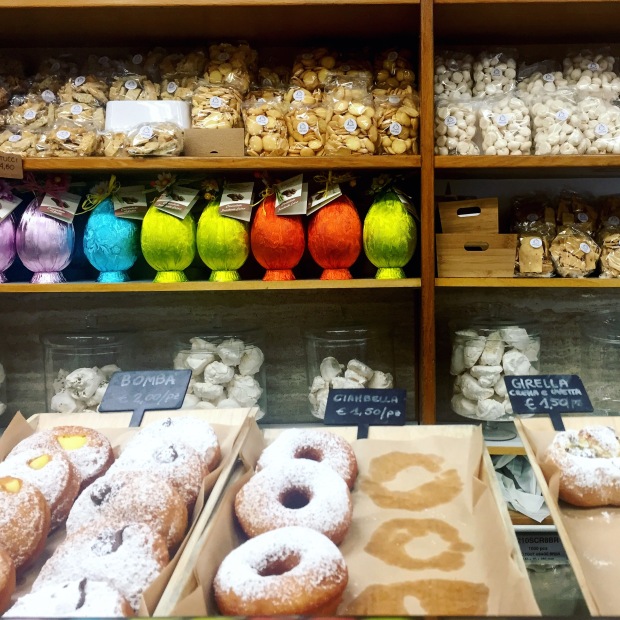 Rome like other cities in Italy is very gluten-free friendly. Most restaurants offer gluten-free options and their pasta is so good you can’t tell the difference.

The Piazza Navona is a buzzing square with lots of restaurants and I would recommend heading into the church (Sant’Agnese) which has the most beautiful ceilings and is not so overwhelming as St Peter’s Basilica. 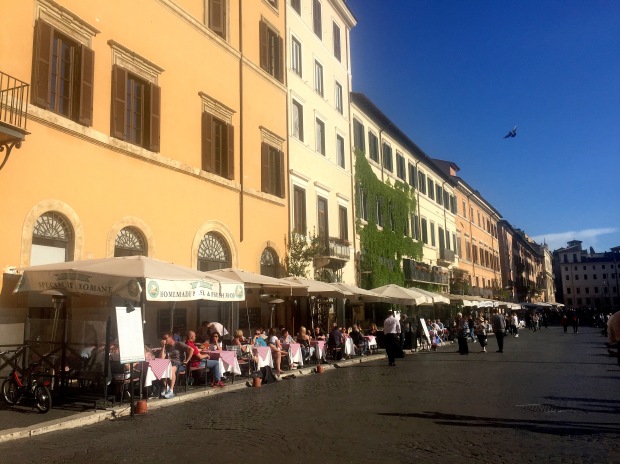 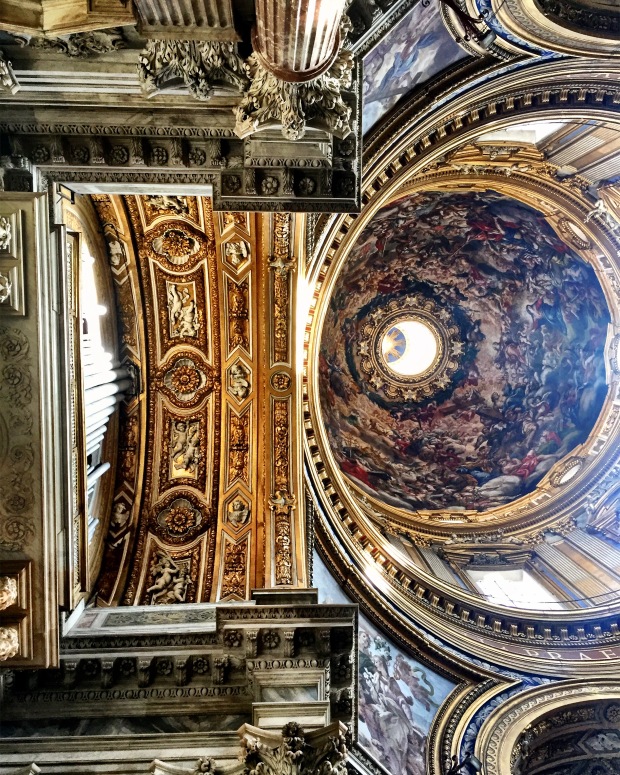 Another short walk from our apartment was the Trevi Fountain – be prepared for a lot of tourists here, it can be quite a scrum! 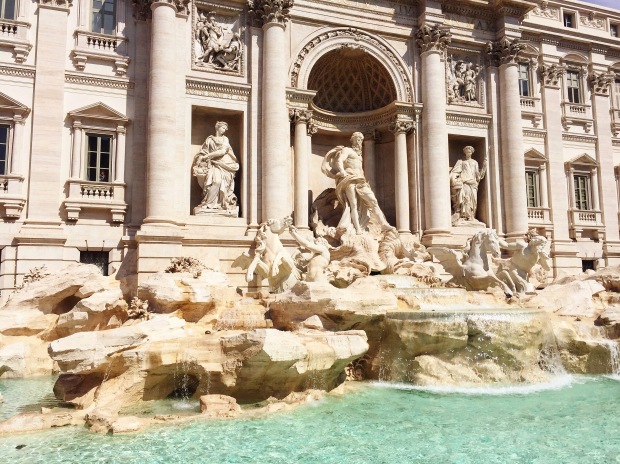 I prefer it at night, although it’s still busy! 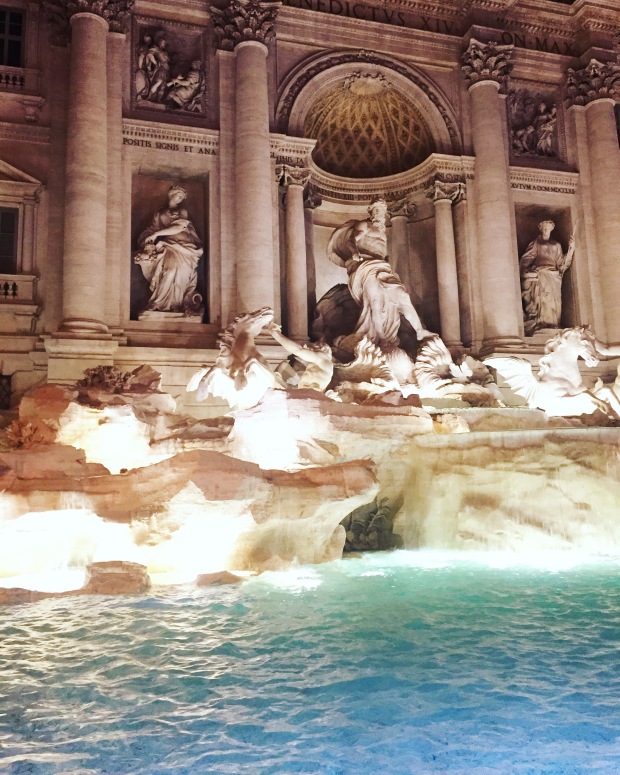 It is definitely worth staying as far in the historical centre as you can as Rome is definitely quieter in the evenings and it’s really special to see everything lit up at night. Make sure you walk away from the tourist hotspots as well, particularly for eating – we found some of the best places to eat were South/South West of the Piazza Navona.

We had a lovely meal at the Old Bear above (Via de Gigli D’oro) and one Roman institution you mustn’t miss is the gelataria and pasticceria ‘Giolitti’ on Via Uffici del Vicario. 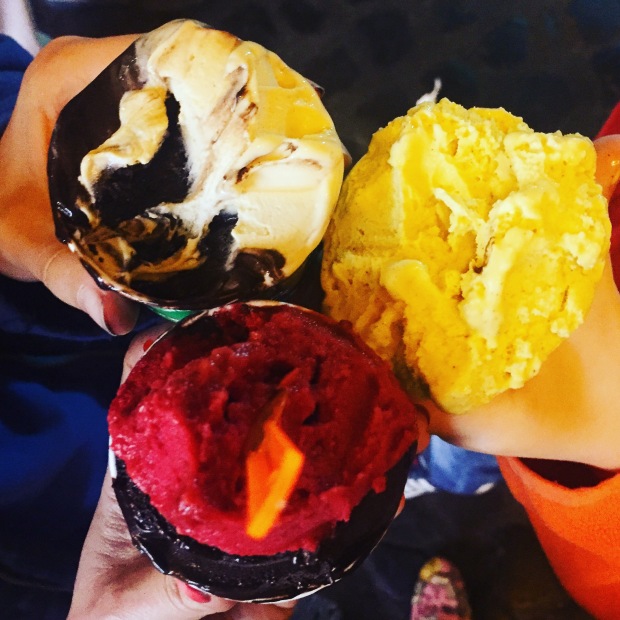 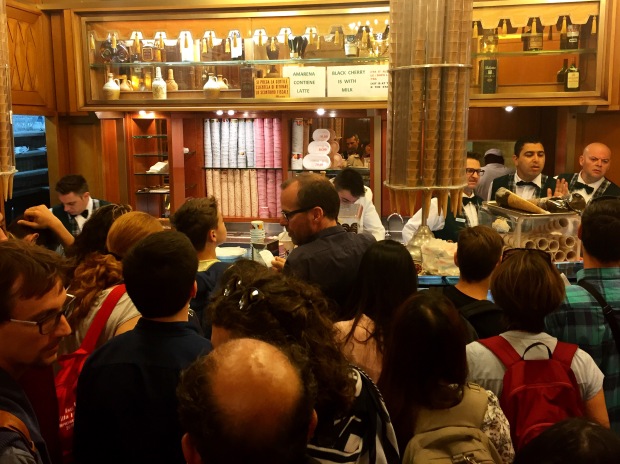 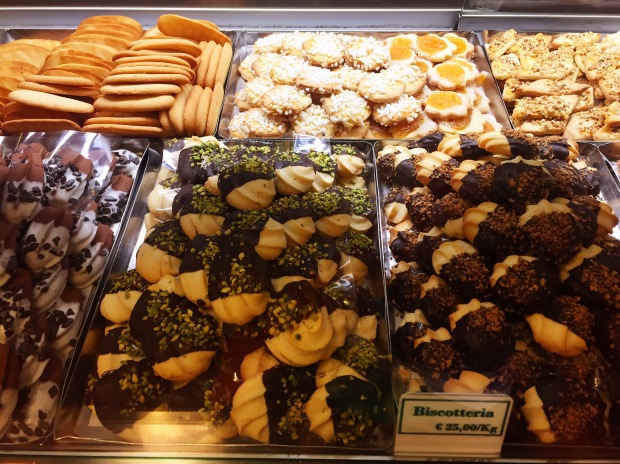 It’s best to come here in the evening as the queues can be hideous. You have to queue at the cash desk and pay for the ice cream first before then queueing to get the ice cream! Don’t let this put you off though as I ate the best dark chocolate gelato of my life and I’d also highly recommend the caramel and caramelised fig: divine! 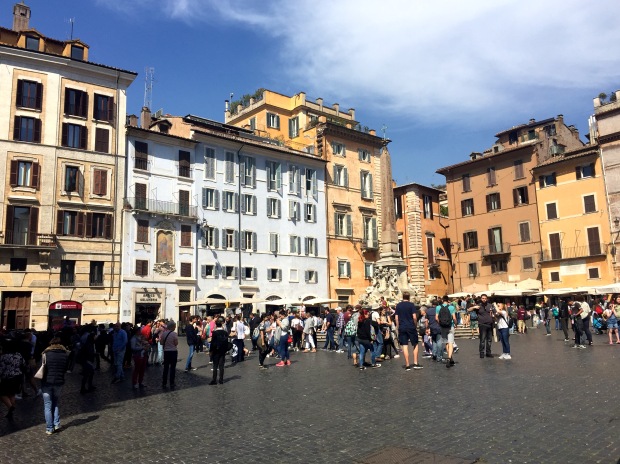 This is such a great city to explore on foot. Just remember to bring plenty of flats – the streets vary from smaller cobbles to larger cobbles so leave the heels at home! I lived in my Gucci loafers and trainers.

My next post on Rome will feature the Colosseum, Roman Forum, St Peter’s Basilica and the Borghese Gardens.

One thought on “Roaming Around Rome” 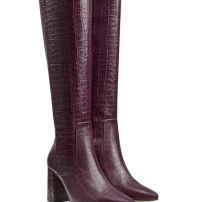 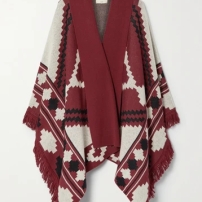 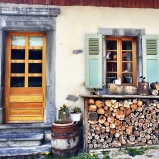 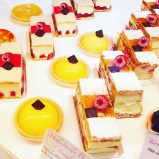